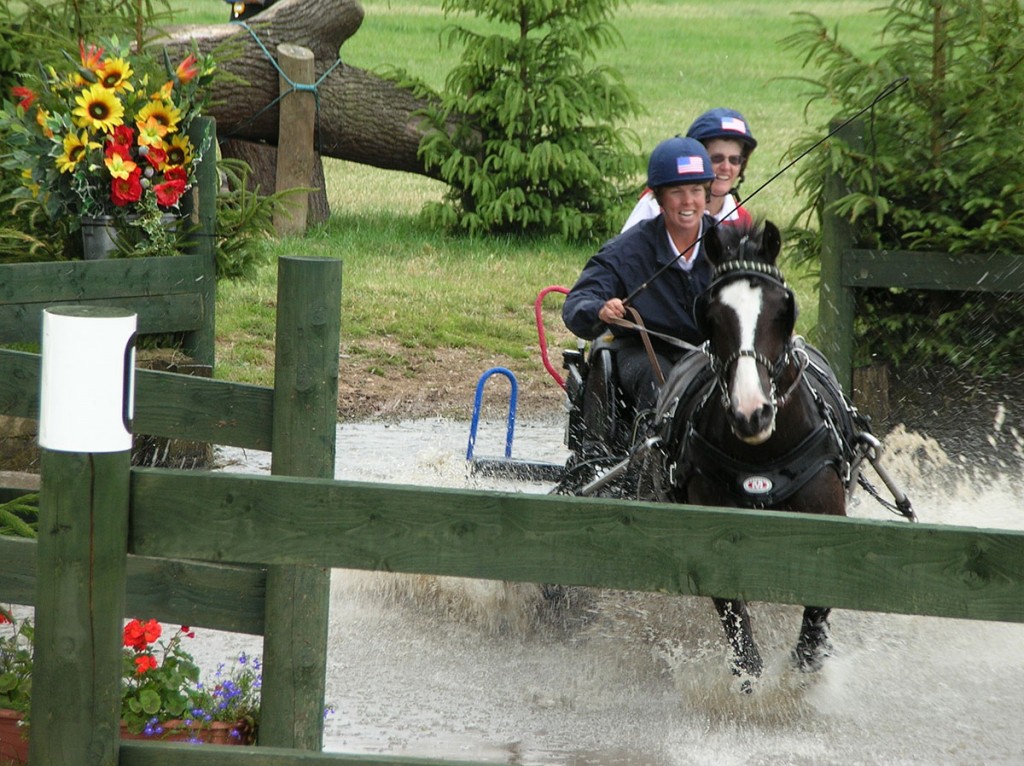 Suzy first graced the International stage driving Cefnoakpark Bouncer, a Welsh Cob owned by the Humphrey family. Suzy hit American soil with the first Individual Gold medal in Combined Driving for the United States. ÏIt is such an honor for the USEF and Equus to acknowledge such a talented and special pony Stafford says.

ÏIt is surreal to have one equine partner recognized in this way but when you have two ponies in the Hall of Fame, I was speechless! Stafford replies.

Courage To Lead, a Morgan mare owned by Beverly Lesher is now retired from competition after taking the driving World by storm with undefeated seasons and an Individual Bronze Medal on her resume. ÏI had a long competition relationship with this mare and we went through many ups and downs together, she will always be Ïmy Golden girl Stafford said with a smile.

The induction of the inaugural horses and the unveiling of the Horse Stars Hall of Fame website will take place at the Foundation’s Fete Cheval Etoile on March 8, 2013 during the Winter Equestrian Festival at the Palm Beach International Equestrian Center in Wellington, Florida.

ÏI cannot tell you how proud I am of these ponies and the enormous gratitude I feel towards the owners for letting me be a part of their success. It takes team work and dedication to make this possible Stafford says.

The Horse Stars Hall of Fame is a joint effort of the Equus Foundation and the United States Equestrian Foundation celebrating the extraordinary talent of horses and the magical bond between horses and people honoring the contributions of amazing horses. Sharing the stories of their athletic and humanitarian feats and building a more informed and compassionate America that values the impact of horses in our lives.

Stafford is a highly sought after clinician and also trains horses and teaches students out of her Stafford Carriage Driving facility. To learn more about Stafford, visit her website at www.staffordcarriagedriving.com. 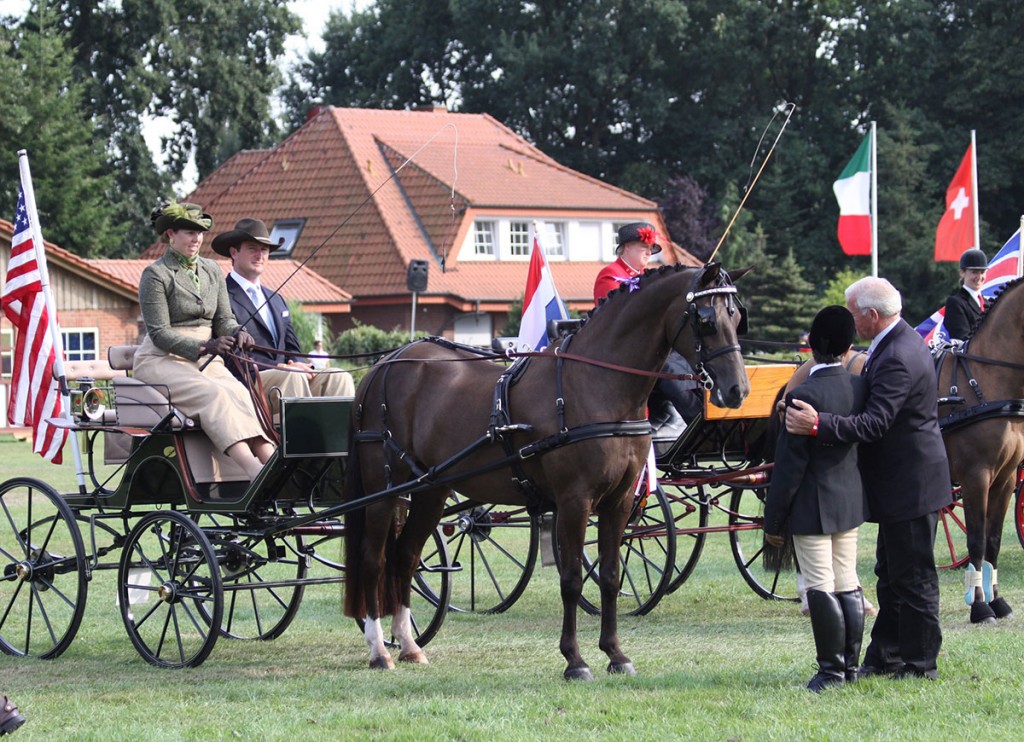