Petra Warlimont scores a 70% at the Grand Prix

German native Petra Warlimont made the most of her ride at the picturesque Colorado Horse Park during the High Prairie Dressage I and II show. Wowing the judges and scoring a 70% at the Grand Prix in front of international judge Natalie Lamping, Warlimont took home the win in her class, but also the Triple Crown Excellence Award.

The Triple Crown Excellence Award is presented at the Parker, Colorado venue by Triple Crown, a proud sponsor of The Colorado Horse Park Summer in the Rockies and Dressage in the Rockies show series. The award, which includes a tri-colored ribbon and an engraved silver tray, is given to a rider who exhibits exceptional commitment within the equestrian community, and whose success and achievements aboard a healthy and fit partner make them outstanding role models. Warlimont and the nine-year-old gelding Highschool MCF, owned by Susan Alvey, took home the award for their outstanding performance in the Grand Prix. “This is the first time he really was thinking about the test…he’s a very hot horse, but today he brought himself back for the piaffe and passage and I got to really ride it,” said Warlimont of her mount.

Warlimont did not stop there. She also competed on horses in the Prix St. George, Fourth Level, and three young horses in Training Level. Coming over from Germany is in 1994 for college, Warlimont never let her riding take a back seat and it shows as she has taken countless horses up the levels and to the Young Horse Finals.  This year she hopes to take Highschool back to the finals, but this time in the Developing Grand Prix. Warlimont and her horses look forward to competing at The Colorado Horse Park all year, “I feel safe, the footing is great, we all love the horse park!”

Triple Crown Nutrition is a U.S. based company known for its commitment to equine nutrition and support of horse sports.  In fact, Triple Crown is the Official Feed Sponsor of the U.S. Equestrian’s Dressage Team, Eventing Team, and Show Jumping Team. It is also the Official Feed of the United States Pony Club and partner with the National Barrel Horse Association.

When it comes to fulfilling performance horses’ nutritional needs during intense competition, there is no substitute for supreme quality feeds. Triple Crown feeds feature revolutionary formulations, premium ingredients, and EquiMix® Technology, an innovative blend of advanced supplements—in every bag of feed.

Committed to supporting the dietary needs of horses across disciplines, Triple Crown was the first company to add prebiotics, probiotics, and organic minerals to its feed. Consumers can always rely on a corn free, ‘fixed formula’ recipe that includes added digestive enzymes and remains the same over time, regardless of rising ingredient costs.

To learn more about how Triple Crown Nutrition, the Official Feed Sponsor of the U.S Dressage Team, the U.S. Eventing Team, and the U.S. Show Jumping Team, please visit the company’s website at www.TripleCrownFeed.com or check their official Facebook or Instagram @triplecrownfeed. 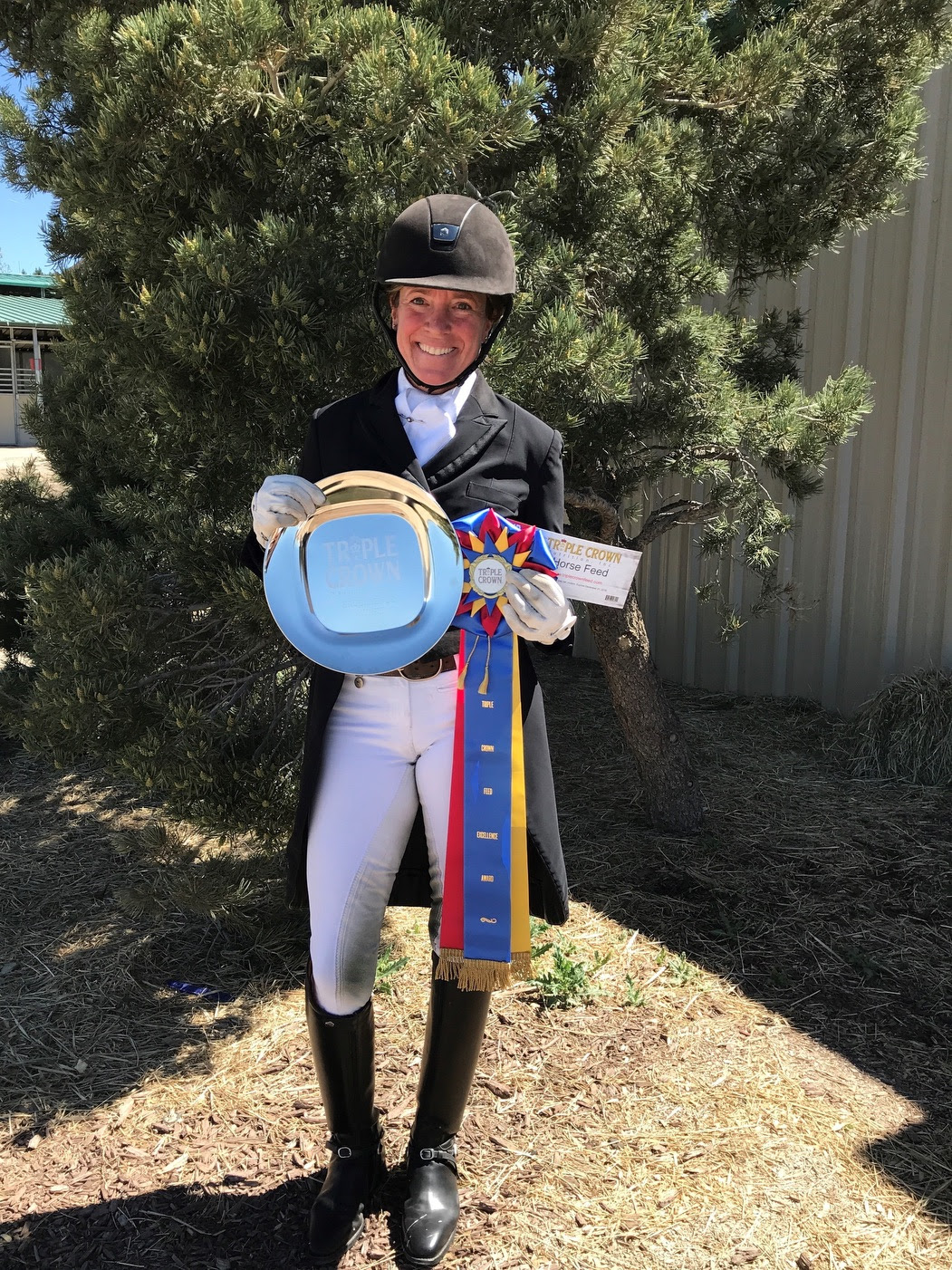